Singer Eddy Kenzo responds to Doreen kabareebe after she attacked his baby mama. 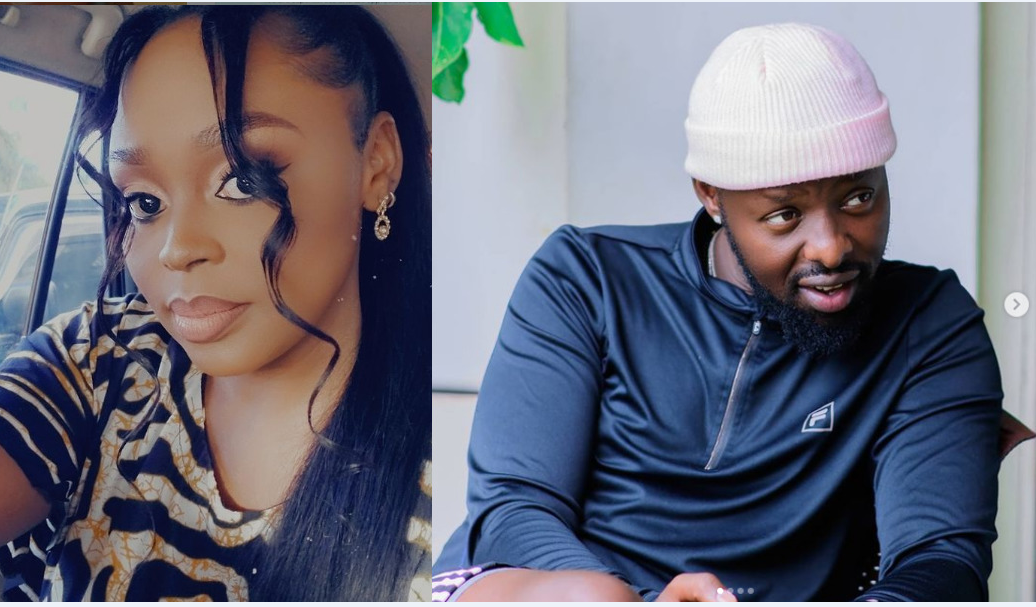 Ugandan socialite Doreen Kabareebe who relocated to the USA recently earned herself a big spotlight  a few days back after she went on rampage and made an attempt to shame Rema Namakula, in response to the latter’s confessions, that she never allows men to touch her body, as she wants to set a good example for her children. Rema Namakula made this revelation to a few journalists when she said she never dresses skimpily because she is a mother who is teaching her children to emulate her.

“I don’t allow men to touch me because I want to teach my children to respect their bodies. My actions matter and I want them to emulate me,” said Rema

Kabareebe , upon landing on these comments was not pleased as she felt attacked by Rema Namakula hence she  responded to Rema’s remarks on social media, saying  that Rema has no moral authority to feel holier than skimpy dressers since she has different baby daddies for her two children.

“ As long as you have different fathers for your kids and you got a kid before getting married, you can’t say anything about decency.. True character isn’t judged by what we wear but rather our real behavior when no one is watching us,” Kabareebe wrote.

Kabareebe’s remarks however, might have not settled well with Rema’s ex lover and baby daddy Eddy Kenzo, who took to social media to poke at the socialite as well.  Eddy Kenzo, has cautioned socialite and model, Doreen Kabareebe against chasing clout and cheap popularity, in a recent post he has since put up  on his social media platforms.

In a video Kenzo shared on his Facebook account, he noted that the smartphone and social media generation has seen people make dangerous decisions that might ruin their futures ahead. The artist went on to say that pressure from cheap fame and social media likes has led to many people making decisions that would have an impact on their entire lives.

He went ahead to caution internet users not to let smartphones and internet sway them into making decisions they would live to regret in the near future. He also warned them against trying to earn popularity from destroying other people’s reputations. 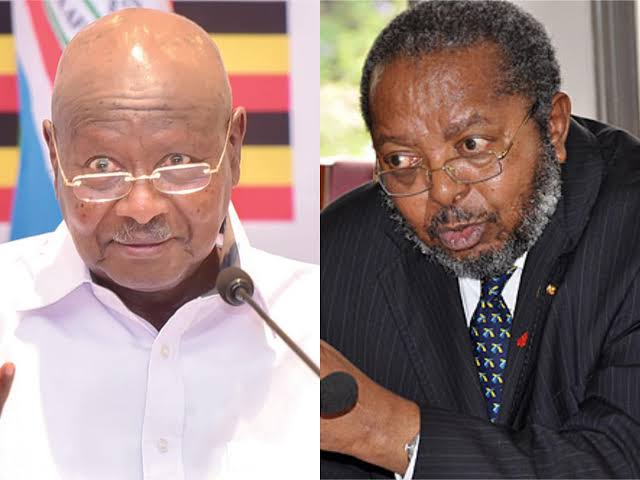 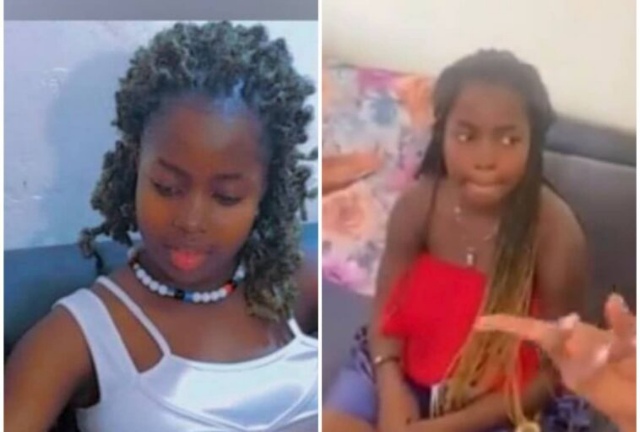 Pretty Nicole seen in the company of Dr. Cephco. Netizens worried for her teen sumbie
... 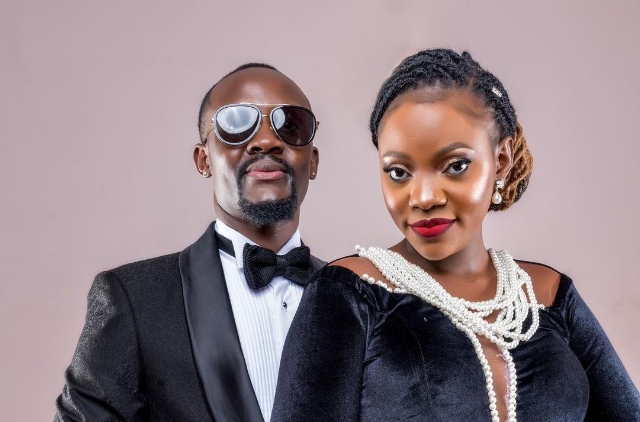 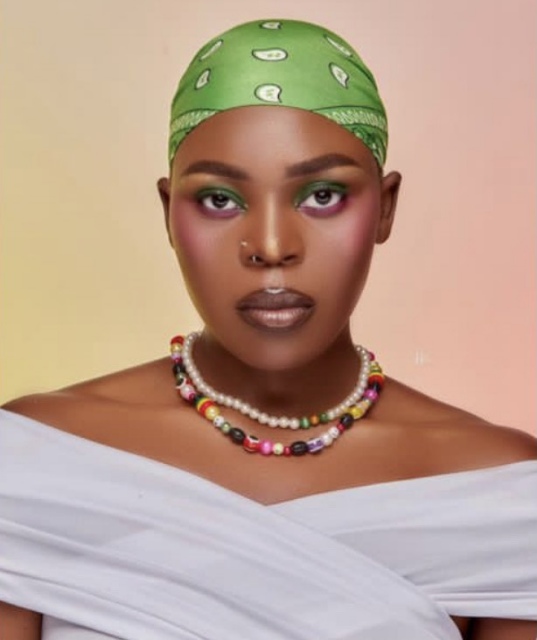 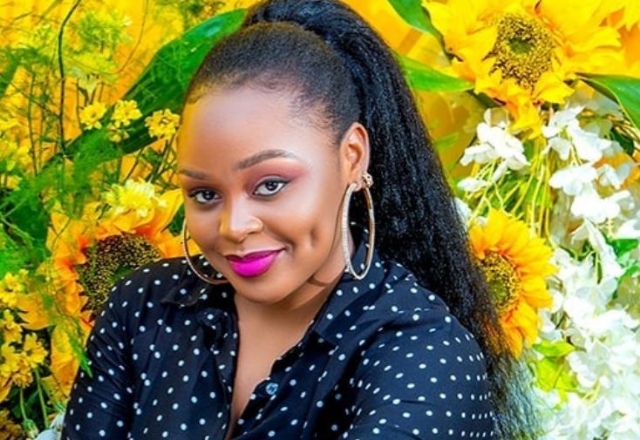 Singer Rema Namakula attacked for allegedly giving off a bad attitude during her performance at a wedding.
...

2023 Is For Weddings, As Birth Suit Model Kabareebe Gets Married .
...
Latest News

Viba   2 months ago on Socialviba
One day it will enter 😅