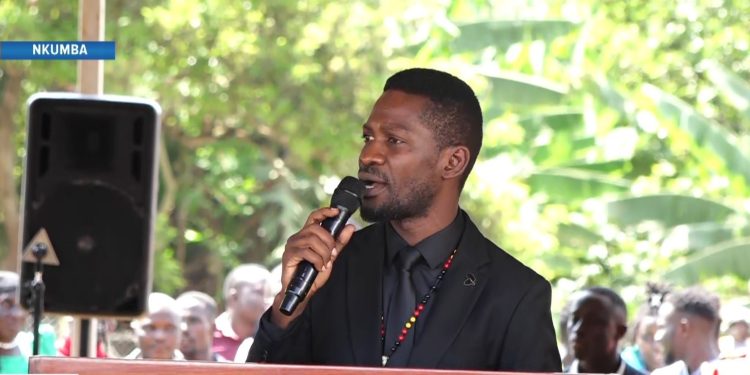 During the send off ceremony of Dr Paul Ssemogerere to his final resting place on Monday afternoon, National Unity Platform president Robert Kyagulanyi Sentamu once again roared in attack of President Museveni.

Speaking to the masses that gathered at the burial ceremony, Kyagulanyi said that the latehad narrated to him how the death of Andrew Lutaakome Kayiira occurred.

"When I met Dr. Ssemogerere, he told me about what happened when Lutaakome Kayiira was killed." Kyagulanyi said.

"You people that are close to Museveni should go and tell him that I also know everything, and when the right time comes the world will know the truth" he added!

Kayiira was the leader of the Uganda Freedom Movement (UFM), a guerrilla organization that fought Obote and Tito Okello between 1980 to 1986. His Movement was seen as a rival to the Museveni’s NRM that was fighting the same enemies.

After assuming power in 1986, Museveni appointed Kayiira as Minister of Energy but was later arrested for treason. Although he was later released, Kayiira was murdered by unknown gunmen on 9th March 1987.

In the same speech at Ssemogerere's burial, Kyagulanyi, popularly known as Bobiwine also cautioned leaders about the silence they exhibit on the ongoing abductions indicating that it could end up at their doorstep. 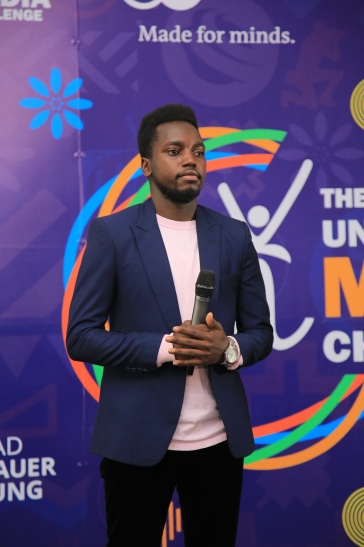 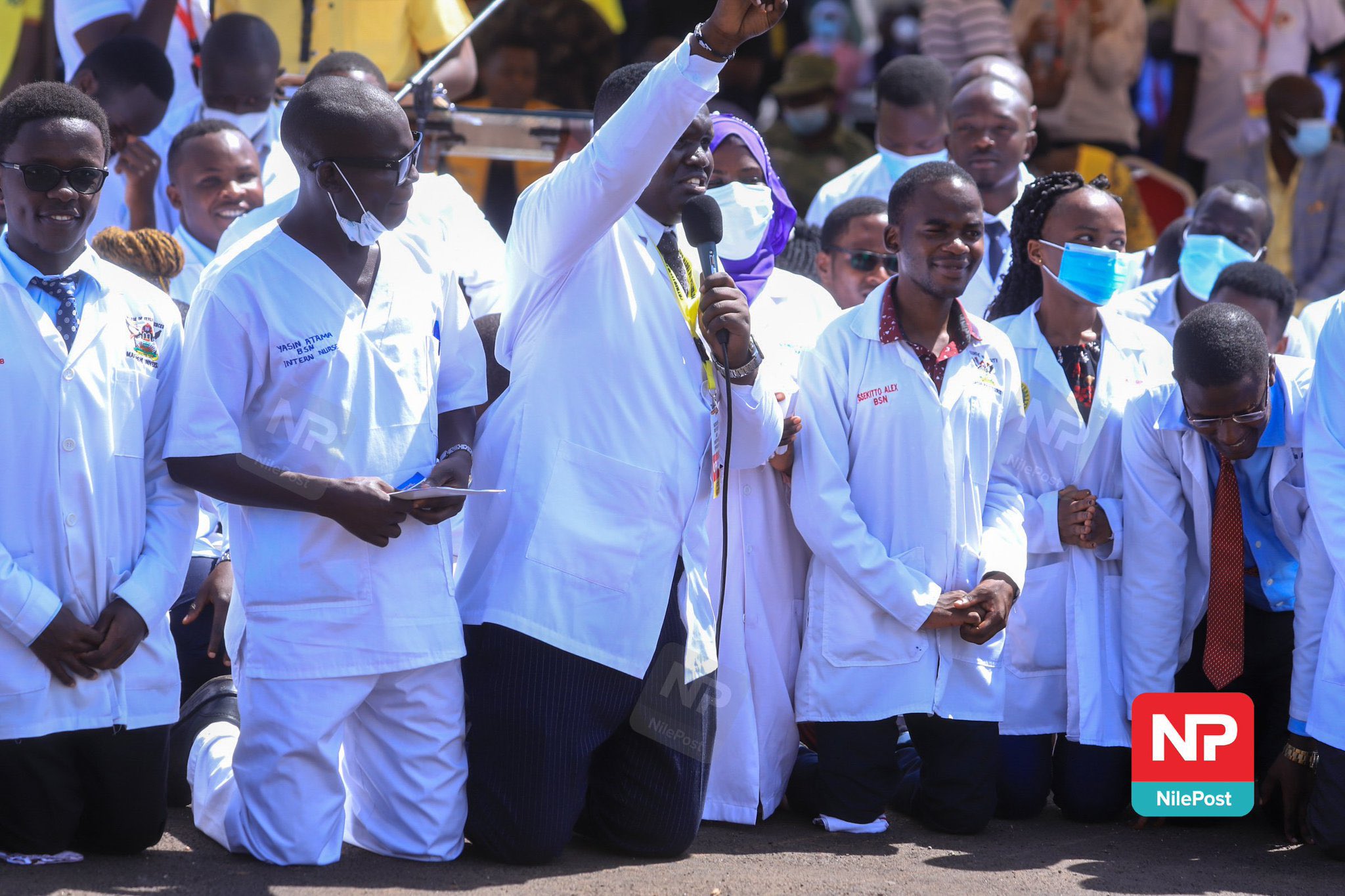 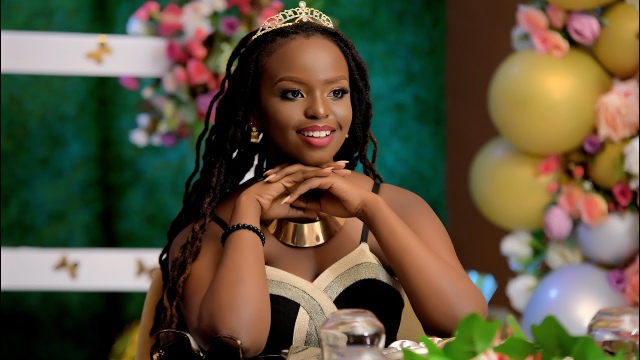 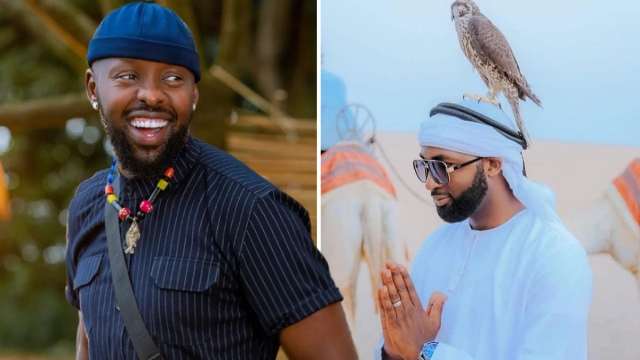 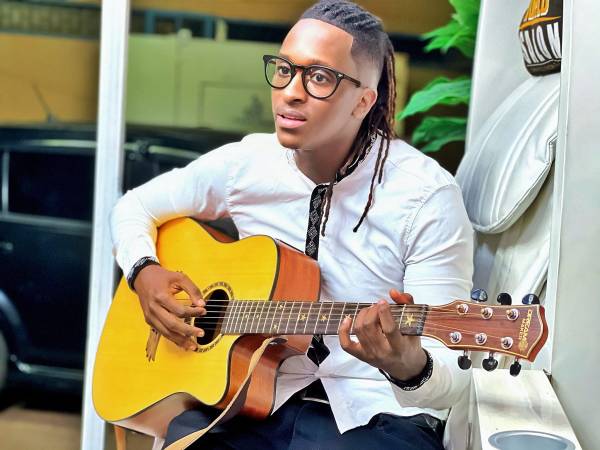 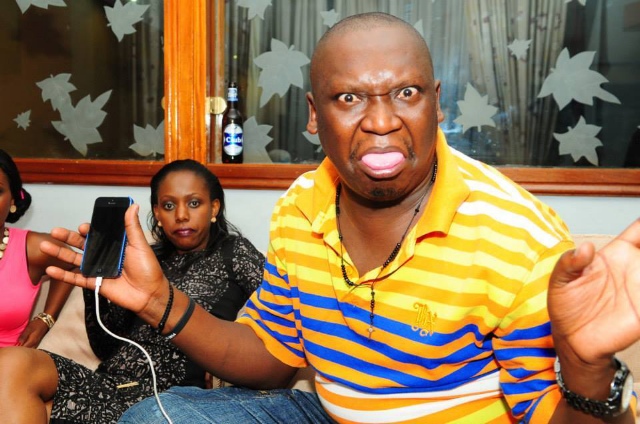 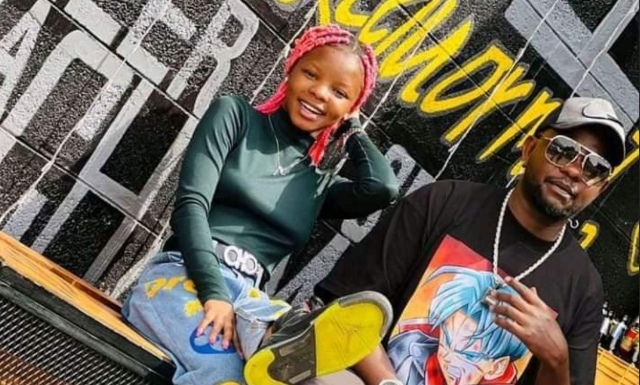