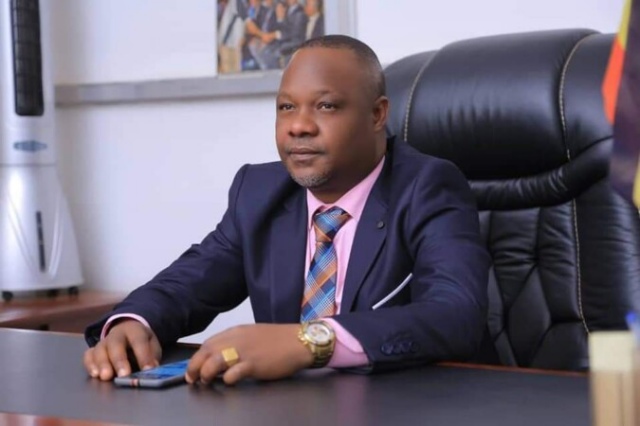 City tycoon Lwasa denies taking part in the viral sex tape. He says he was not the gentleman in the video. 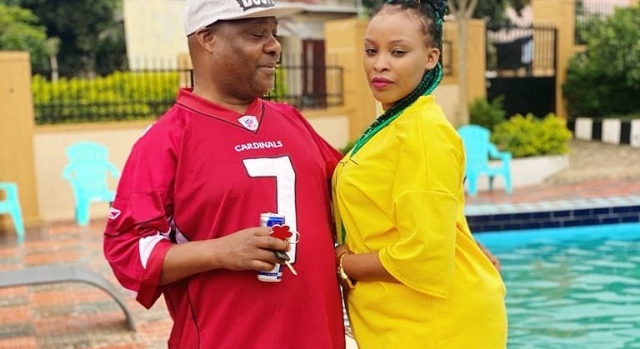 Angel Kwakunda cries out as she narrates about hubby Lwasa's leaked sex video. She says she needs a mother figure to talk to. 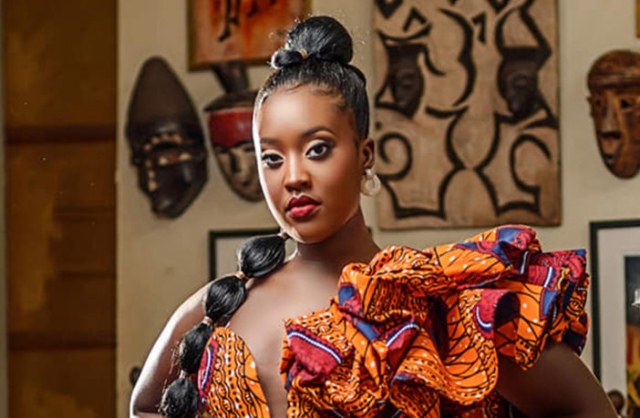 Martha Kay advises Samson Kasumba to try and have some humility after he brags about car ownership in the current fuel flactuating prices. 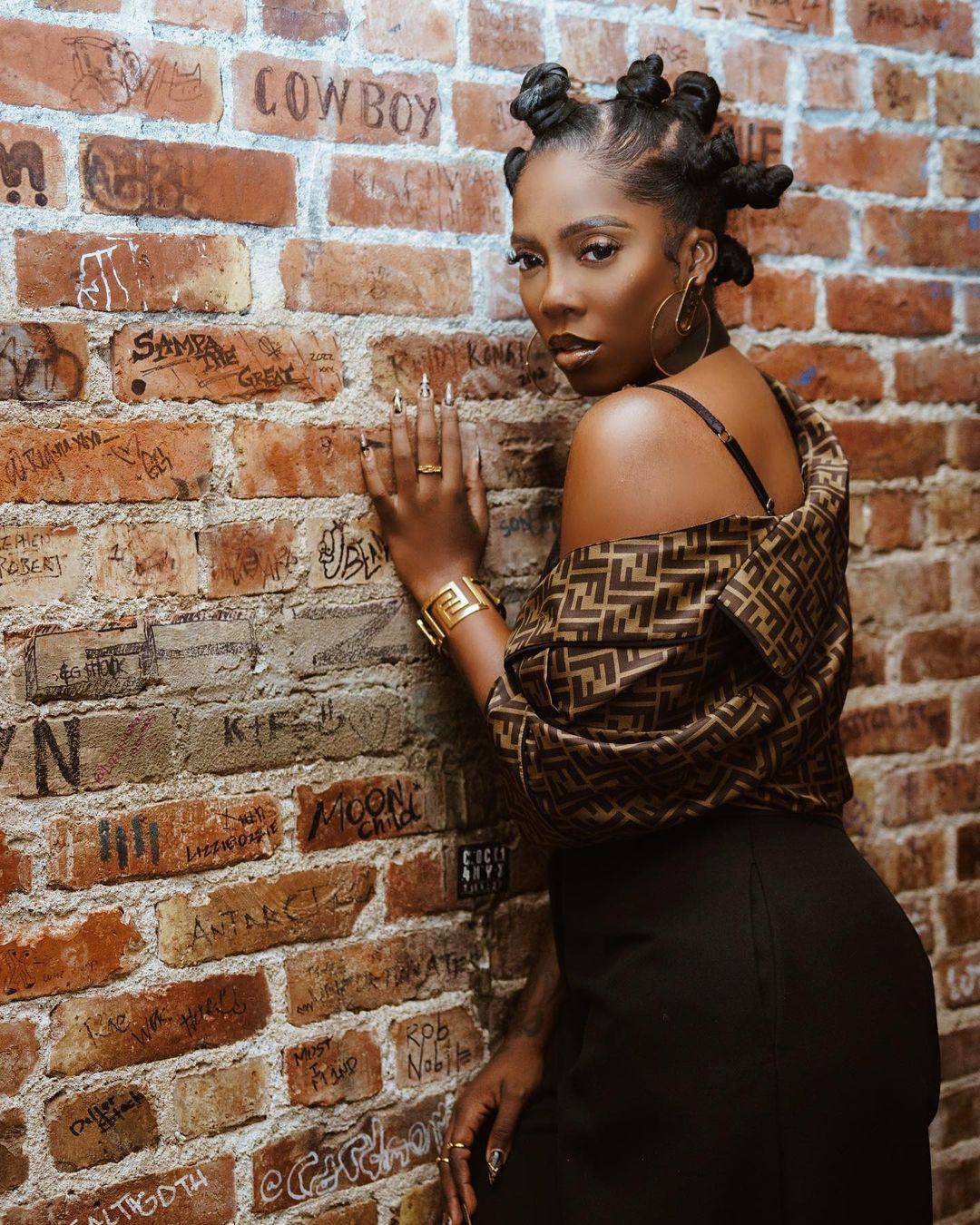 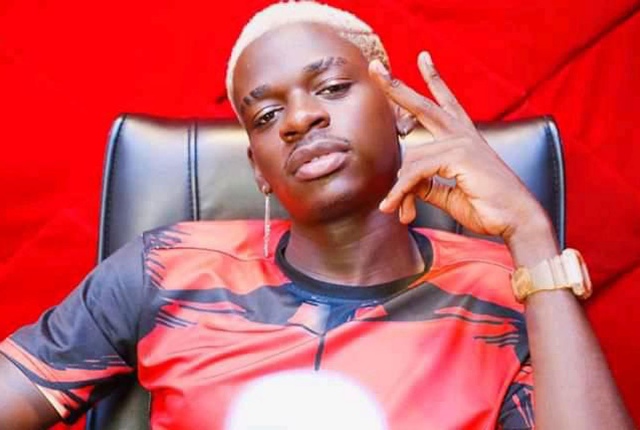 Places to go Choose One 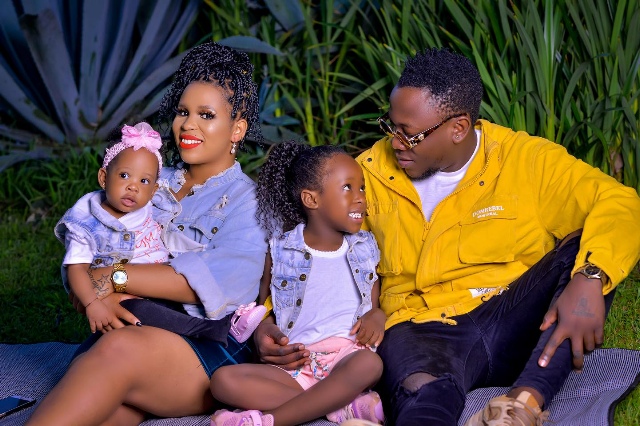 The scuffle that was happening between Prima Kardash and singer Hassan Kigozi alias Geosteady has been gladly put behind them as they chose to get together and celebrate their daughter Solange Kigozi's 3rd birthday.(yes, you guessed right, without Mr. Henrie).

When Prima had just gotten together with Mr. Henrie, she denied Geosteady to see his children. This was the toughest time for the singer as he lamented on his Twitter handle, mentioning that he deserved better and that he was not as bad as the public saw him just because of rumors they heard from Prima.

Prima accused him of being useless in the lives of his children as he failed to give them fatherly support and financial aid. She said he did not deserve to even set his eyes on them as they had a new father who was worthy of them as he cherished them like they were his own(all this was said during the eldest daughter Soraya's birthday as she turned 7.

Geosteady failed to take it as he revealed that if Prima needed financial aid she could just call him instead of belittling him in public like that. He also mentioned that she had claimed that the children were not his in the first place. He also mentioned that he had been facing domestic violence with Prima and it was too much for him to handle. She did not deny beating him however but instead, she admitted to it..(the audacity).

Recently however, with all the support Geosteady has been sowing Prima , she decided to put all her guns aside and co parent with him. He even helped her advertise her Lusaniya fest 2 which turned out a great success. At the birthday celebration, she was seen carrying Solange as Geosteady sang his daughter a beautiful song with instruments playing in the back ground( how beautiful).

Considering that things have not been going on well with Mr. Henrie ever since Prima as seen having a wonderful time with a one Mr. Moore in Dubai, this could be the reunion that Geosteady's fans have been waiting for.

less than 1 second ago

Spice Diana in hot soup. Police is investigating about a young man who died in her premises.

Kireka based pastor caught chewing his sheep by the lady's husband

Video of Zuchu grinding her behind on boss Diamond Platinumz leaves Netizens speaking in tongues. 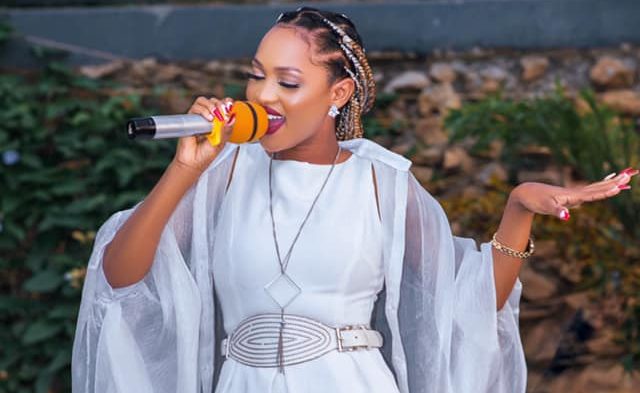 Spice Diana in hot soup. Police is investigating about a young man who died in her premises. 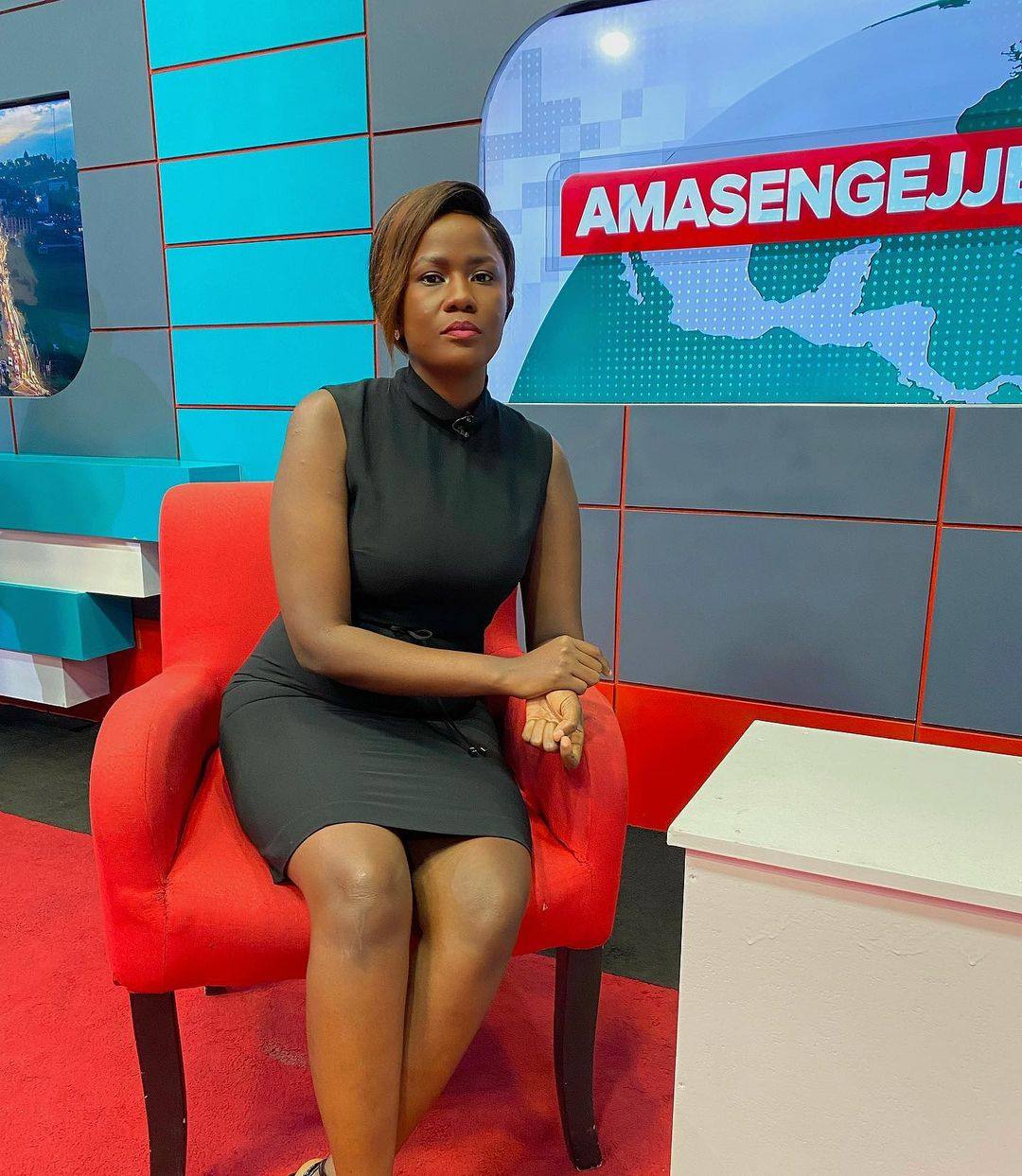 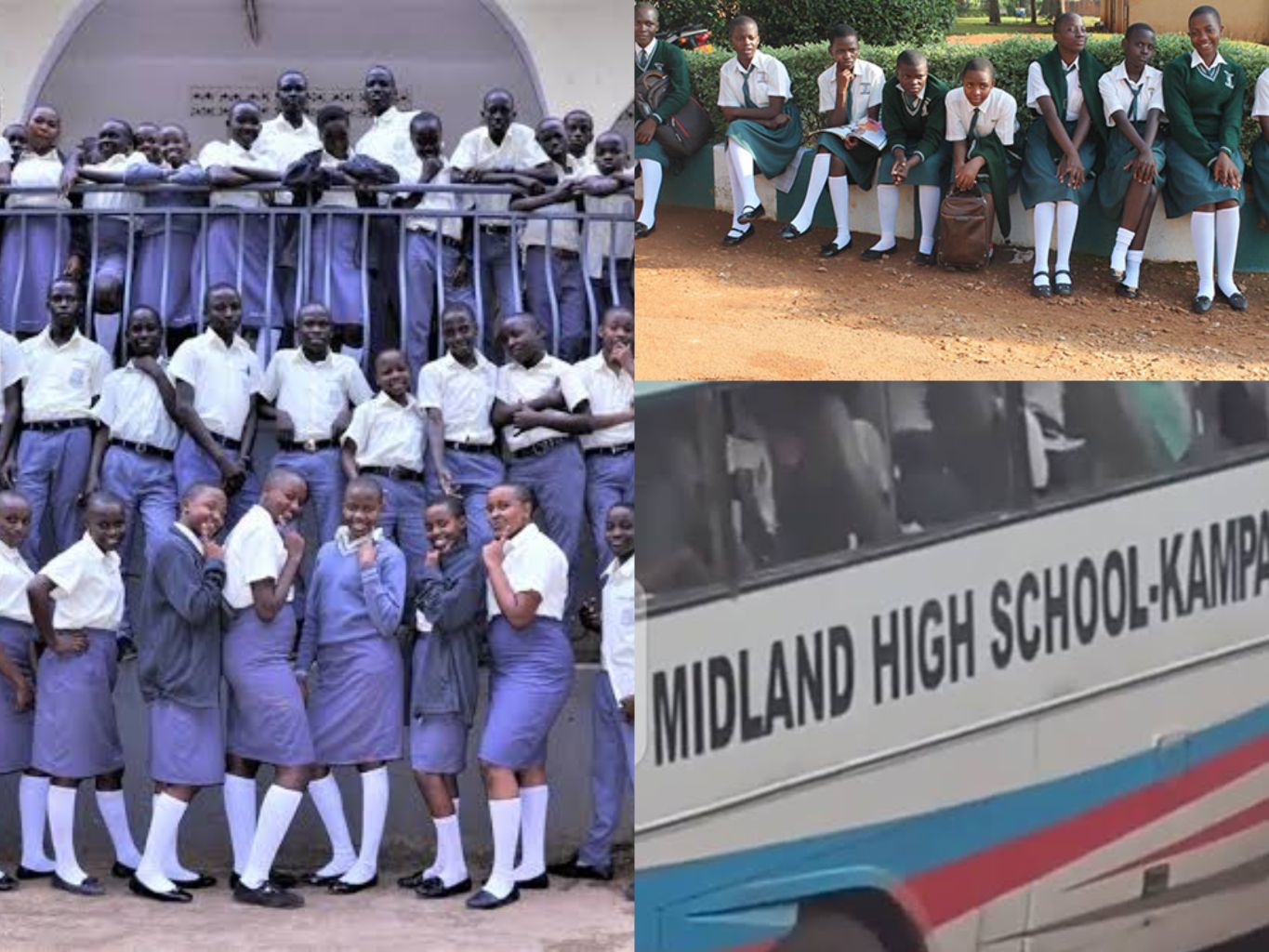 What happened with Racing de Santander?

LOVEJUNGLE: Should Bae Allowance be a must?

How Best Promoters And Artists Can Work

Jamaican Singer Turbulence set to perform in Kampala this March

Comedy Store moves back to its former home in Lugogo 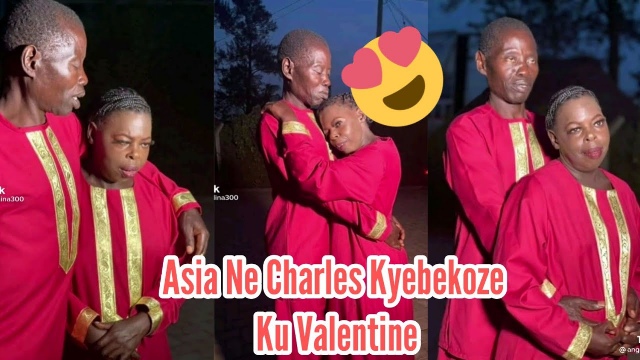 2 months ago
Selected For You

The Return Of Sheilah Gushumba On TV Show, But This Time With God's Plan.

Today We Crushing On Beauty Queen Of Africa.