Sheebah betrays Spice Diana by staging concert on the same day as her own advertised concert. 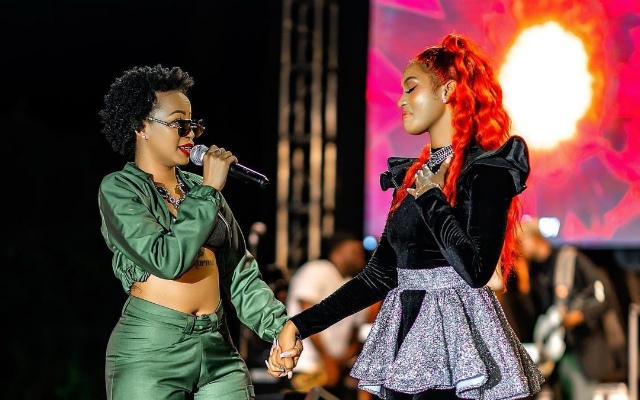 Sheebah recently held two entirely successful concerts and ultimately claimed her throne, marking her place as one of the Best and most worthy female artists in the industry as well as the country. The undefeated diva staged a two-day concert at Kampala Serena Hotel before having a sold-out concert at Freedom city the following day.

These were not the only successful concerts she held because the other extra concerts were in Luweero and Mbarara and Musician Spice Diana was among those that came through to support Sheebah Karungi.

Let us not forget that there was a long term beef between singers Sheebah Karungi and Spice Diana but it was settled when Spice invited her then nemesis to her listening party and the pair went ahead to hug away their differences.

They announced to different media sites that they had decided to let bygones be bygones and had decided to support each other. Sheebah herself made a pledge that she would never do anything to harm a fellow woman and she was always to stand beside Spice Diana to support her in any way and Spice also pledged the same.

When Sheebah announced her concerts, Spice Diana kept her end of the promise as she moved posters and advertised Sheebah’s concert on a large scale. She also appeared beside Sheebah on stage and performed alongside her. Well, revelers were happy to witness the tearing moment between the two musicians.

Netizen’s however have been thrown into shock when they saw posters as Sheebah is advertising a new concert on the same day as Spice Diana. Spice has been announcing this concert for a while now so it is evident that she got the date first.

According to Intel, Sheebah’s show will happen at Big Zone Nansana come 13th January 2023 while Spice Diana’s concert is slated for the same date at Cricket Oval, Lugogo. This has put fans into a dilemma as there are fans that support the two musicians equally. Spice Diana die hards have however recorded this as the worst case betrayal earth has ever witnessed. We shall keep you posted as new events unfold

Guest ᛫ 28 days ago
True love is knowing a person faults and loving them even more for them, LORD GOD u have kept ur promises,help Karma en Diana 2 keep theirs too in Jesus'name.AMEN. 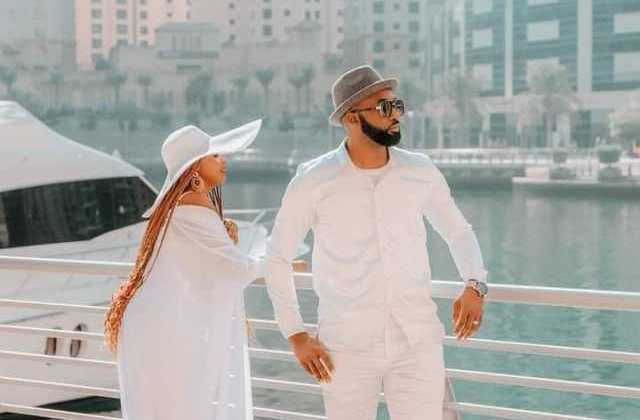 " Stop rolling your eyes and give your fans a concert- Isma Olaxess to Rema Namakula.
... 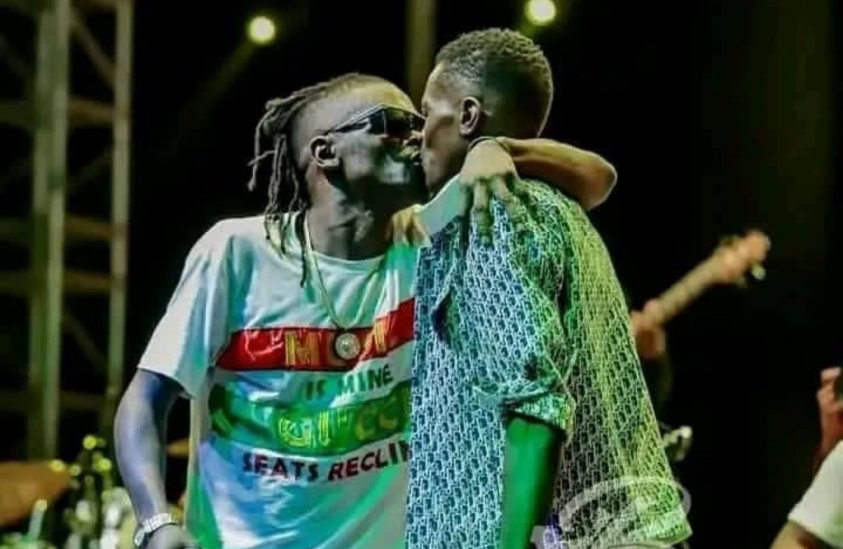 Weasel attributes all his success to brother Jose Chameleone.
... 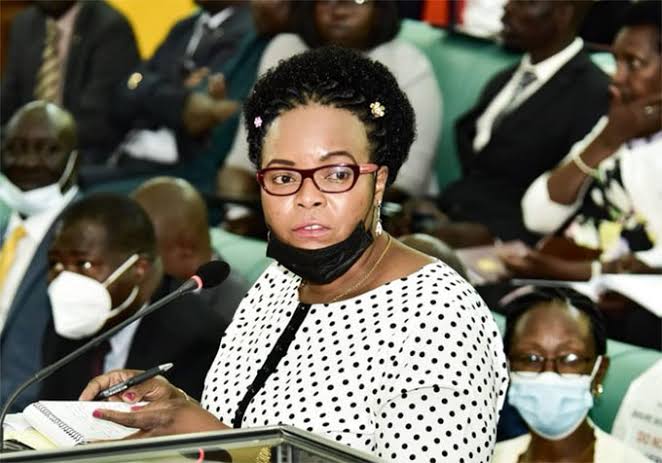 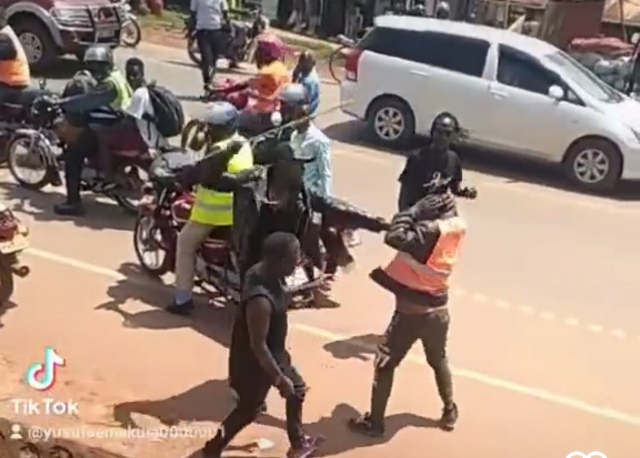 Promoter Bajjo tells off Chameleone for pulling childish stunts to promote his concert.
... 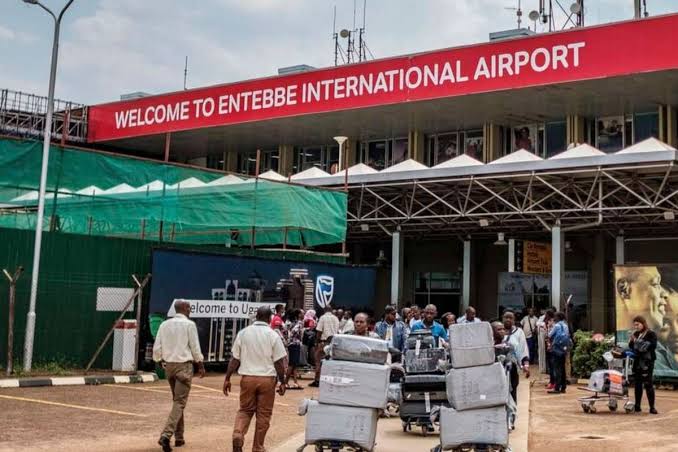 Singer Eddy Kenzo responds to Doreen kabareebe after she attacked his baby mama.

I dont care if Rickman breaks up with me even if I have spent Millions on him. Sheila Gashumba.

" Stop rolling your eyes and give your fans a concert- Isma Olaxess to Rema Namakula.
Our Categories
Listen to Music on Nowviba